Wanna save the world? Scientists share where to plant trees and how many are needed

Here’s some solid numbers for you; if we plant trees on 2.2 billion acres on different places around the world in areas marked for reforestation, we can capture two-thirds of man-made emissions.

The scientists at the Crowther Lab of ETH Zurich published these findings in a study in the journal Science. According to their research, this step would be the most effective method to combat climate change.

The Crowther Lab at ETH Zurich investigates nature-based solutions to climate change. In their latest study, the researchers showed for the first time where in the world new trees could grow and how much carbon they would store. 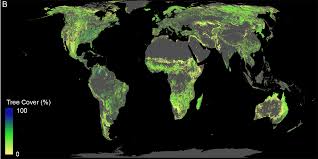 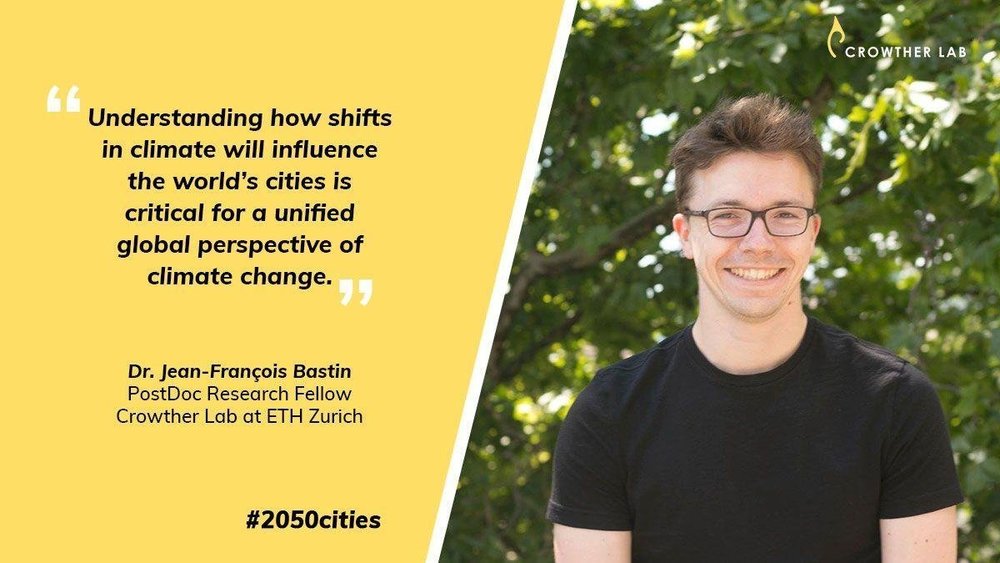 From the GNN article:

The researchers calculated that under the current climate conditions, Earth’s land could support 4.4 billion hectares of continuous tree cover. That is 1.6 billion more than the currently existing 2.8 billion hectares. Of these 1.6 billion hectares, 0.9 billion hectares fulfill the criterion of not being used by humans. This means that there is currently an area of the size of the US available for tree restoration. Once mature, these new forests could store 205 billion tonnes of carbon: about two thirds of the 300 billion tonnes of carbon that has been released into the atmosphere as a result of human activity since the Industrial Revolution.