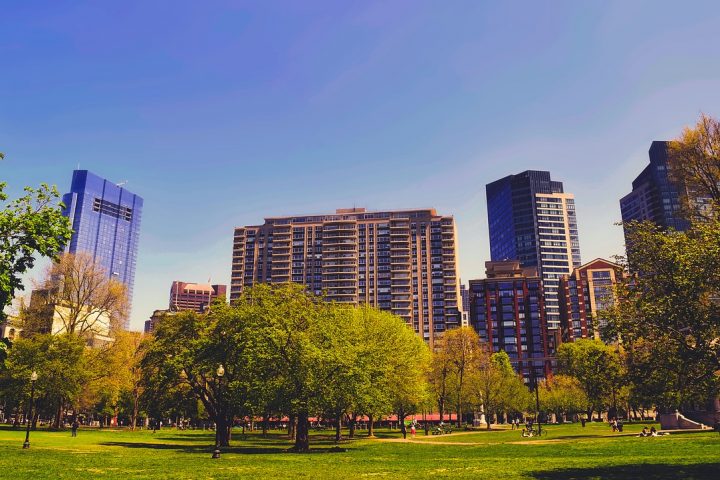 According to an abstract published by the US National Library of Medicine
National Institutes of Health, the stress of living in cities (which half the population does) results in a higher risk of paranoia, schizophrenia, anxiety, and depression.

It’s not a surprise to anyone who lives in cities. I’m writing this in New York, which is going through a heatwave and smells like pee and my rent is half my income, but it’s okay because there’s a lot of brunch places? 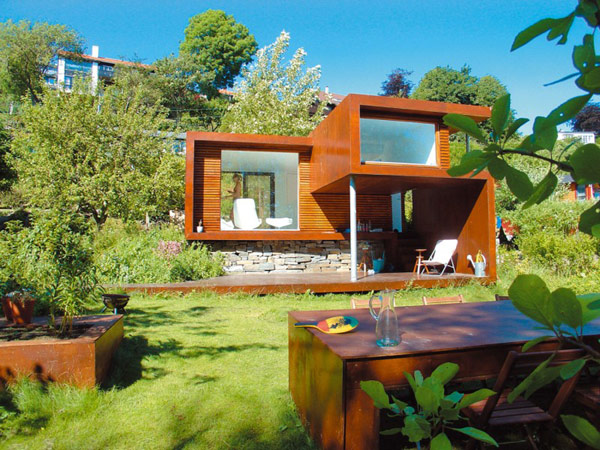 Studies have shown that the risk for serious mental illness is generally higher in cities compared to rural areas. Epidemiological studies have associated growing up and living in cities with a considerably higher risk for schizophrenia. However, correlation is not causation and living in poverty can both contribute to and result from impairments associated with poor mental health. Social isolation and discrimination as well as poverty in the neighborhood contribute to the mental health burden while little is known about specific interactions between such factors and the built environment.

Cities are rough. They’re a lot of work and if you can’t hack it or you have too many bad breaks then the stress will get you. 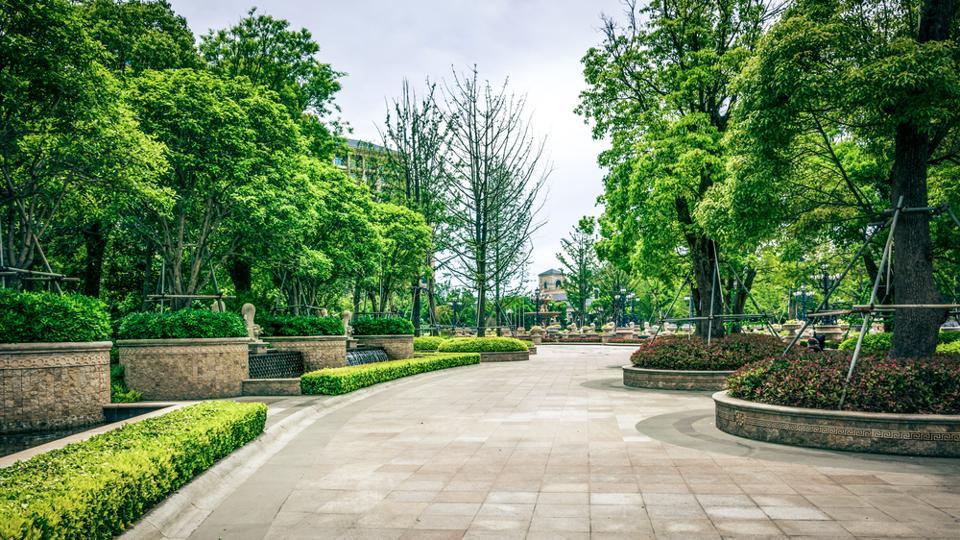 The solution? Connect with the natural world.

Cityscapes can be bleak, so visit a park. Better yet, work to encourage green spaces in the buildings and city blocks so we don’t feel constantly hemmed in by concrete and glass monoliths. Planting significantly more trees will freshen the air and cool the city. Fountains are calming, and cleaner lakes will be of vital aid to people’s mental health.